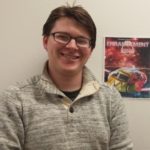 Andrew Ward is a Game Programming Advanced Diploma of Professional Game Development alumnus, and CEO of successful indie game startup: Grunka Munka Games. Taking on the lead role among the team of AIE alumni, Andrew took Collidalot from prototype to the launch on Nintendo Switch. We asked Andrew what he would have done differently, and what kind of advice he would give to upcoming indie game developers.

Turning something that was once just your hobby into your day-to-day job no longer allows that thing to be your hobby.

My advice? Get away from the screen and go outside!

We’re lucky to live in a place like Seattle where there are tons of parks nearby. As a daily ritual, we all take a break by going outside for a walk, to just talk. Going on our group walks have become part of our creative process, and some of our best ideas came from going on those walks. 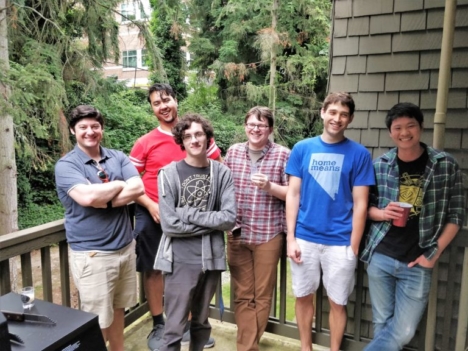 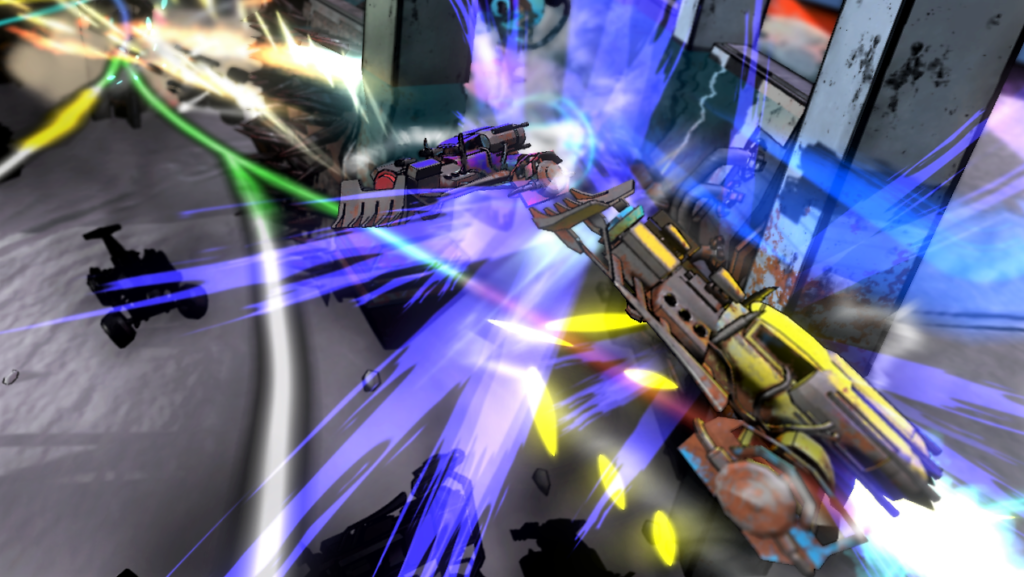 Pre-Production is a must.

Please do yourself and your team a favor – don’t rush or ignore pre-production!

Make sure you get the game’s art style completely down before you start making any assets. These assets will come in handy for things that come later, like creating media kits to send to the press, or imagery that needs to be approved by the publisher.

Creating the assets beforehand will also open more doors to retail opportunities and merchandise to give at events, such as: PAX West, Twitchcon, or Dreamhack. These events help you build a network, which is crucial when the game is launch-ready.

It doesn’t matter how good you think it is. You need to go out and start building meaningful relationships with people in the industry. You are always representing your studio, and if you don’t take pride in the work that you do, how are you going to convince people to play your game?

Even if you wind up meeting some developers that happen to be your competitors, there is opportunity to learn from each other. Understanding your target market and taking the time to get to know them are two different things.

No one will care about what you’re doing unless you share it with them.

Design your game for longevity.

Design longevity into the engineering of your game. A game doesn’t have to be complex to be considered good, or to succeed well in the market.

Keep things generic in your game design and functionality. This will make it easier for you to keep your options open to alterations or modifications much later in the project’s development. DLC (Downloaded Content) needs to be done right and within your means. People are much more forgiving when they know you are an indie studio with a small operation. However, this gives you more reason to blow away their expectations.

Launch is a milestone, not the endgame.

Game development doesn’t end at launch day, but it should be celebrated.

When you have a fun “complete” prototype, you are only 10% of the way towards a final completed game. There are always ways to improve your game, even if you have limited resources. Once you figure out your niche, you’ve built a community that will help guide you toward things you probably never thought about adding to your game.

Be open, but also be reasonable when it comes to the direction you want to take your game after it has gone live. From there, it’s all about striking that balance between making both your team and your fans happy.