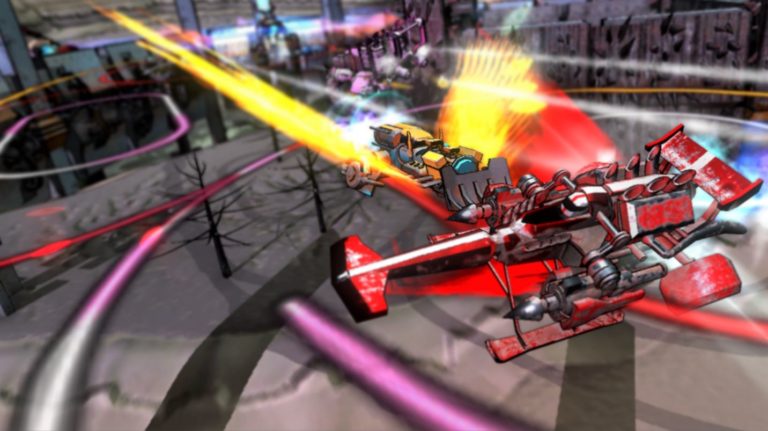 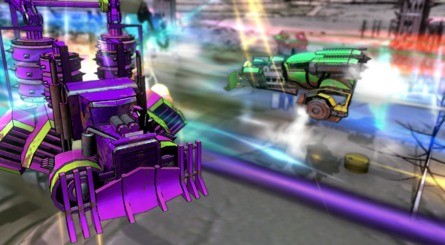 From college project, to launching on Nintendo Switch.

All second-year students from all programs form into groups to create their major production project. Being inspired by the Tony Hawk Pro Skater games, Splatoon, and Mad Max, the group created Enragement Ring. This early prototype would eventually become the post-apocalyptic, multi-player romp as we now know today: Collidalot.

When they gained the recognition of Nintendo of America at Power of Play, the group decided to take this project all the way. Their team grew larger, and officially named themselves: Grunka Munka Games.

After earning countless awards, donating to charity, and winning the hearts of gamers and parents alike – Collidalot was finally released on November 9th 2018 on the Nintendo Switch. AIE is honored to recognize GMG as the first spark that may eventually ignite AIE Australia’s successful Incubator Program to the USA. 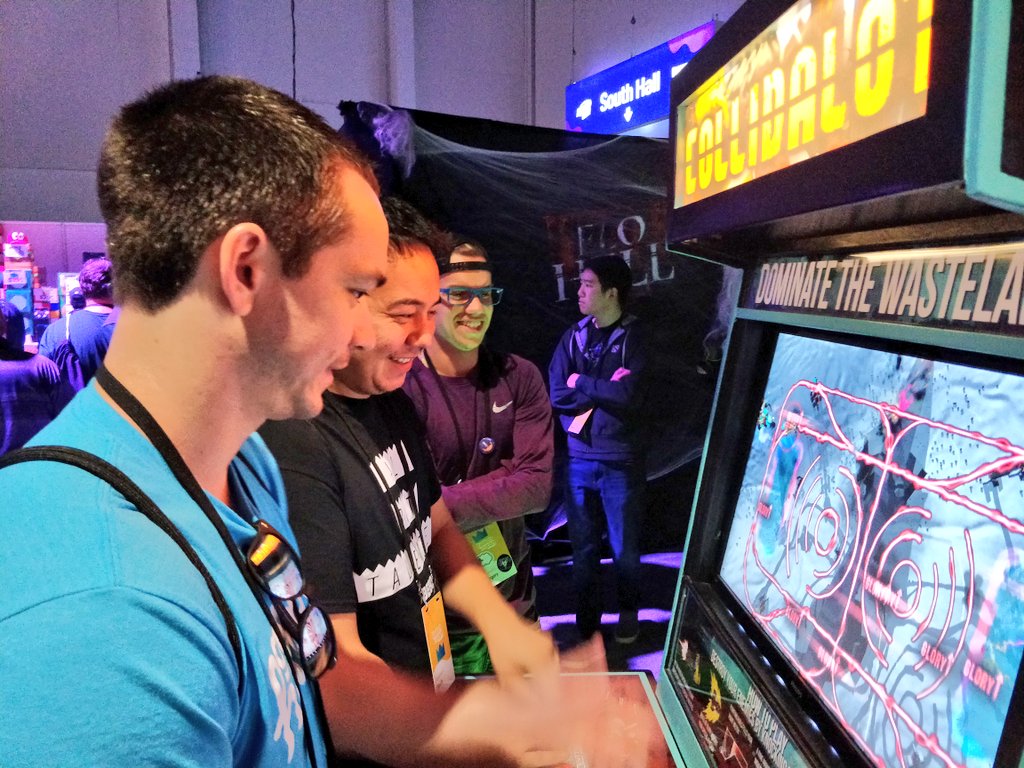