Throughout the entire 2nd year, students enrolled in our Game Programming and our Game Art & Animation programs are divided into game development teams to create their first game. All student games below will have demo presented at IFEST 2019, as it is a milestone shared among all teams. Before they get to showcase their game at Seattle Center in front of hundreds of gamers, they have to present their games to industry professionals. This year’s judges were: Walter Williams (Undead Labs), Timothy-Staten Davis (343 Industries), Austin Maestre (CDK Global), John Comes (Tiny Build) and Mike Mikaaelian (Wizards of the Coast). After the student teams have completed their presentations, the teams will have a little over a month to apply their feedback, just in time for their demo launch at IFEST 2019. 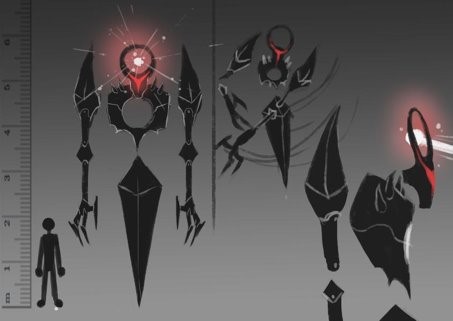 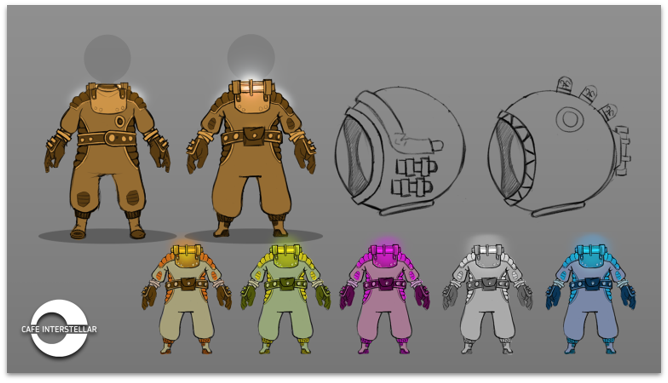 Project Florp is a chaotic couch co-op in which 2-4 players occupy a spaceship by haphazardly executing routine maintenance. 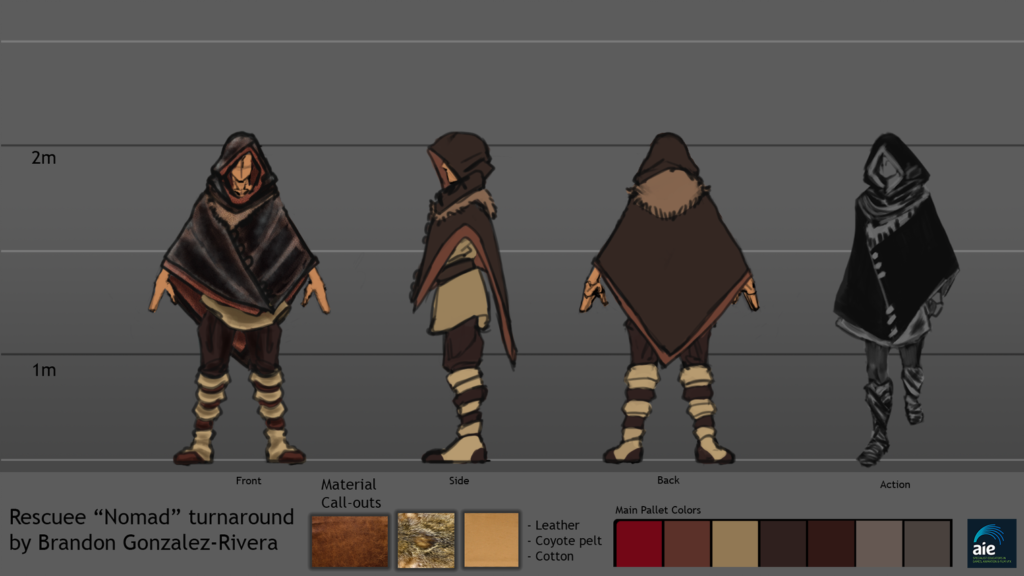 Mojave Rescue is a driving simulator set in the 1940s, with a goal to find and rescue a lost person in a desert land. 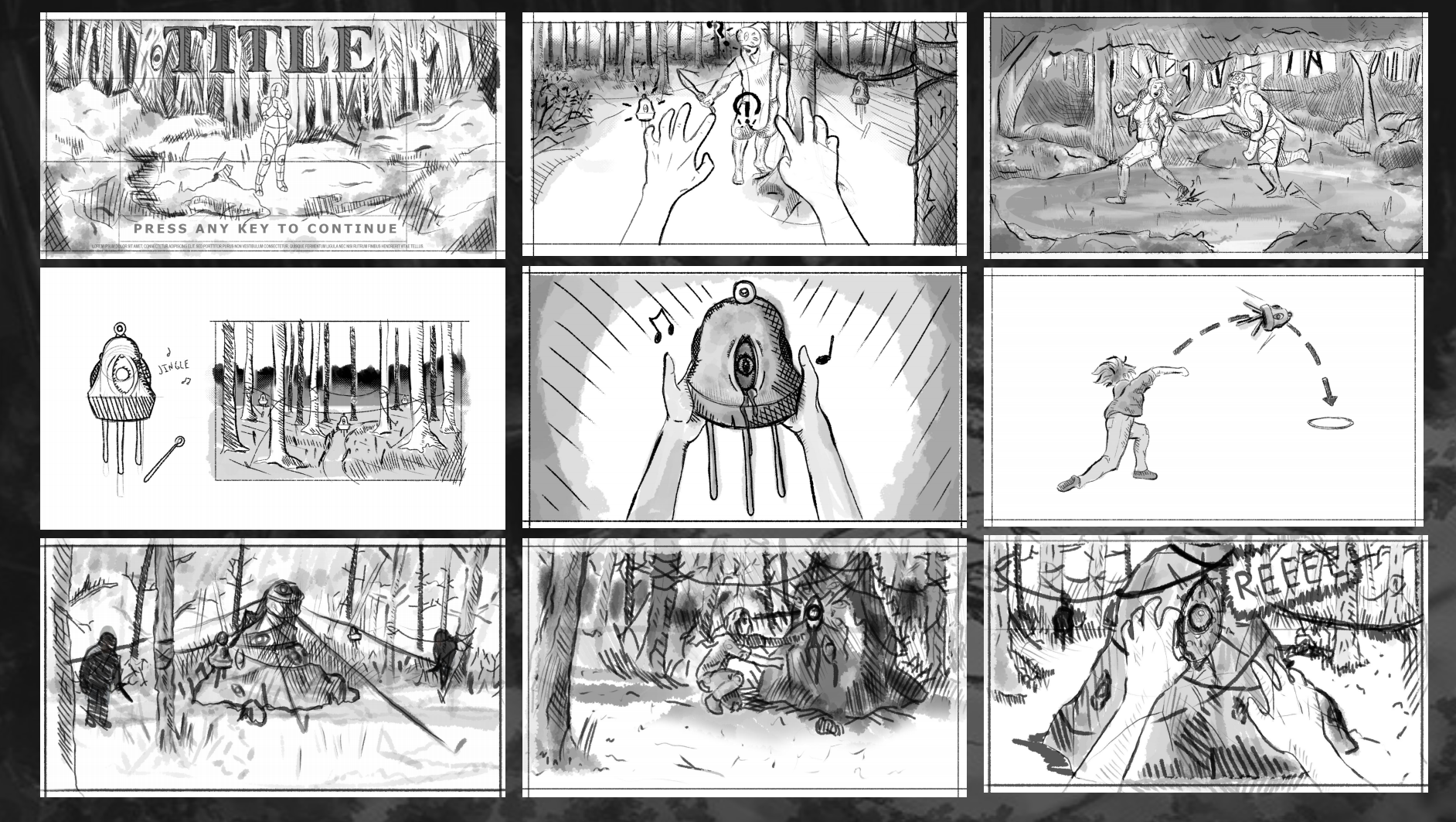 The Hike in the Night

The Hike in the Night is a horror adventure game where the player character is looking for her missing friend in a forest environment. 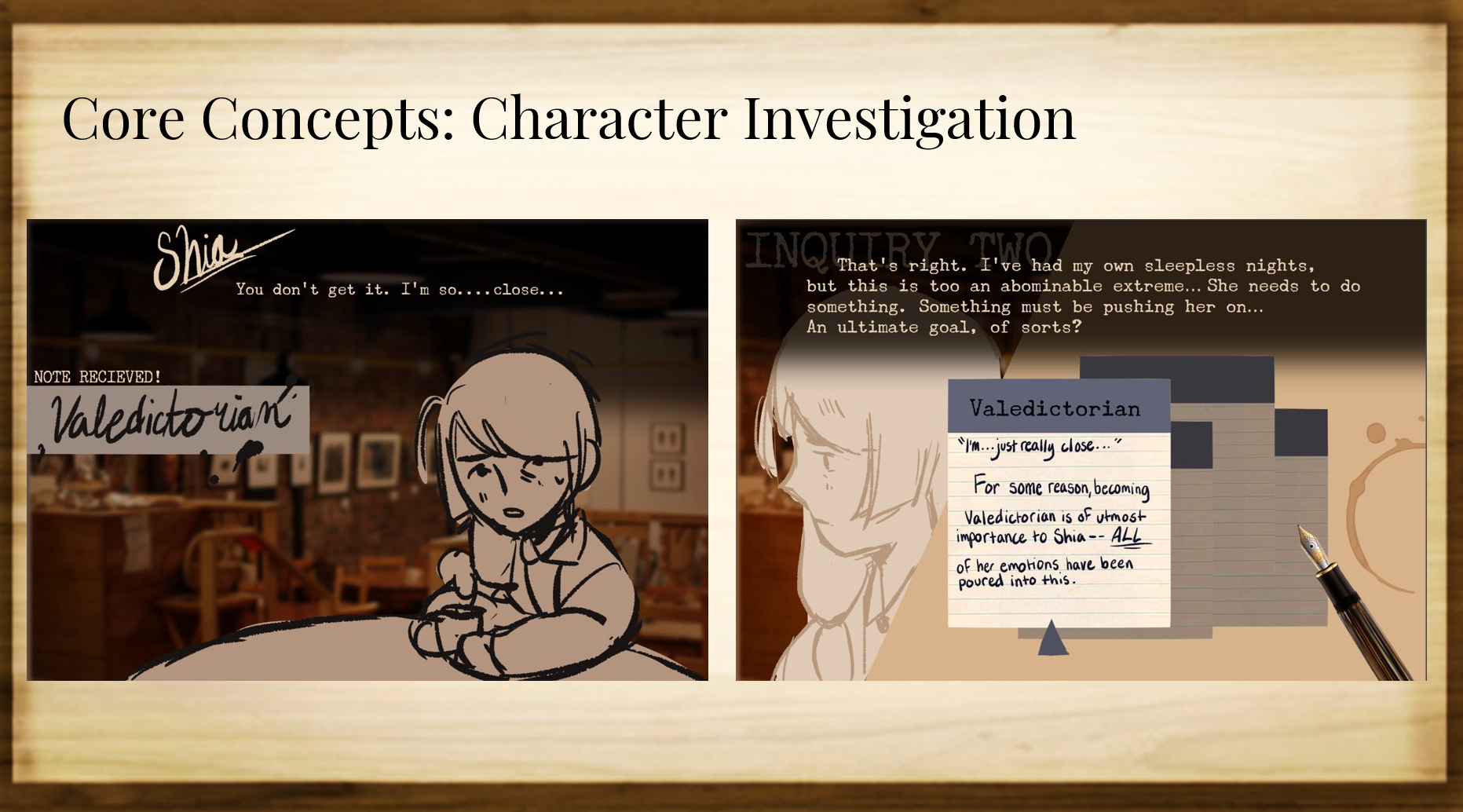 Café Memoria is a visual novel and 2D platformer with a story that revolves around two characters in a cafe. 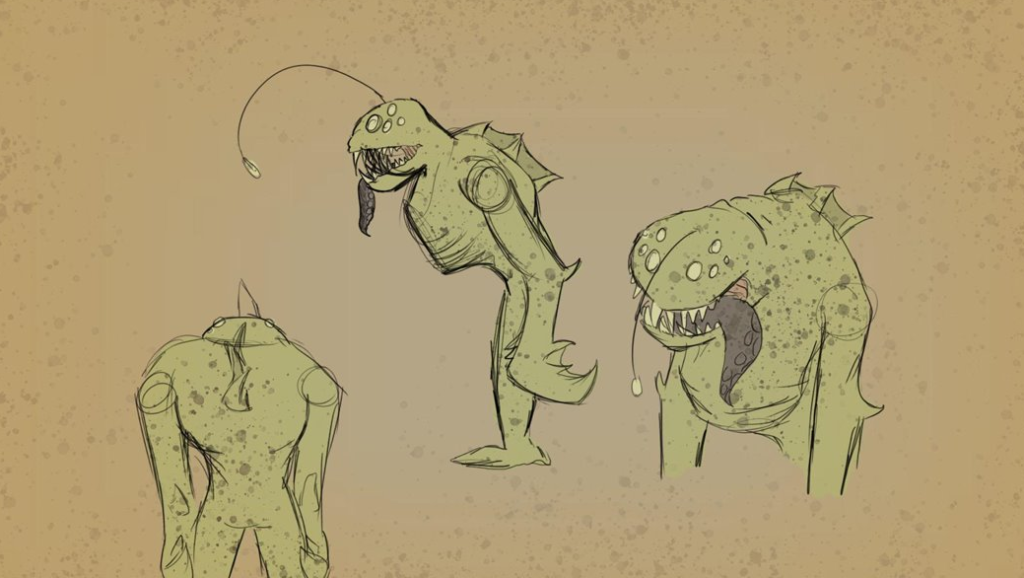 Wasted Wharf is a 3rd-person adventure with a detective sent to investigate a town filled with mysterious Lovecraftian monsters. 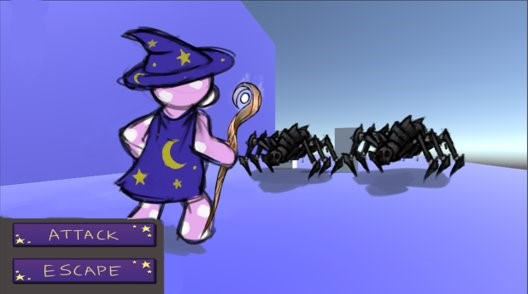 Stuffing and Stardust is a 3rd-person RPG in which you play as the teddy bear, Lumen; the guardian of a young child’s room, warding off nightmarish creatures and the dark.

We all look forward to seeing these at IFEST 2019!