The IGDA Baton Rouge Showcase also had a guest speaker, Marc Aubanel (Need for Speed Underground, Marvel Nemesis, Sanctuary). Here are some of the games that were showcased at the event from Team AIE Lafayette:

The year is 1898. You are a lone adventurer on a journey through the desert. During your trek, you stumble upon a mysterious ruin and make it your goal to discover its secrets.

Play: Trials of the Buried 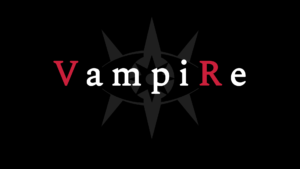 VampiRe is a Virtual Reality ( VR ) stealth game where you play as a vampire who must kill the leader of a vampire hunting cult to avenge his brother. The perfect opportunity arrived when the cultist leader planned to throw a masquerade party in his manor in honor of his latest killing.

Voice lines for both games were performed by Wayne June. Wayne is a voice actor most well known for his narration for Darkest Dungeon. 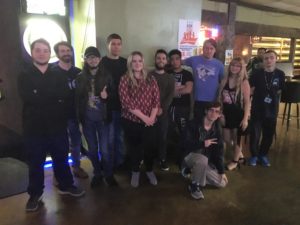 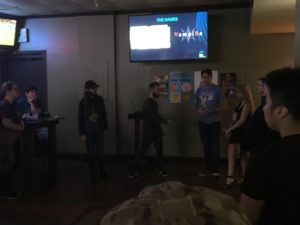 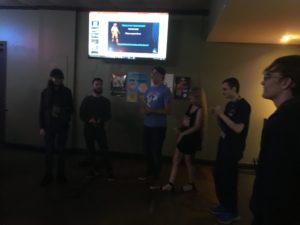 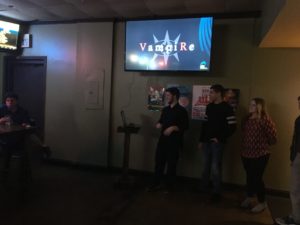 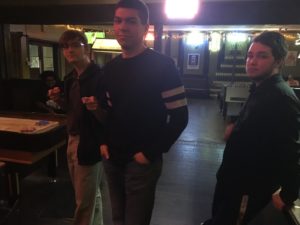 Posted in All News, Lafayette, Past Events
← Why Mentors Are So ImportantAIE Student Placement Specialist Honored in Game Advocacy’s 50 Over 50 List →
News Events