Film day for the VFX crew was set at the Book-It Repertory Theatre. From 7am to 5pm, the 3D Animation & VFX for Film crew was busy on set!

David was there since the inception of the film, assisting in the direction and production pipeline of the film. Since there were quite a bit of snow days that took place at the Seattle campus, the team had to forgo some things and adapt to its new timeline. The storyboard and acting direction was used to go along with the completely original film score, created by Seattle video game and film composer, Douglas Yassen.

The film has been worked on since the students started their 2nd year into the 3D Animation & VFX for Film program at the Academy of Interactive Entertainment. The idea was inspired by The Sorcerer's Apprentice. This story focuses on an apprenticed artist who can create life from his canvas. When he discovers his newfound ability, he gets an idea - and that's when things start to get a little chaotic. It's a whimsical and humorous story about what happens when creativity is set free with no boundaries; a lesson that most artists learn the hard way.

This is an important day for the VFX 2nd year class, as it will define how the film will be presented for showtime at their graduation ceremony. Additionally, the film will also feature a behind the scenes mini documentary on the making of the film. Parents, instructors and all classes are eagerly looking forward to seeing the final film! 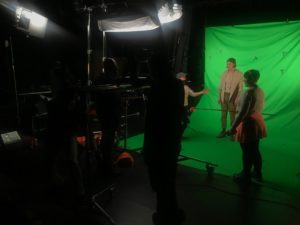 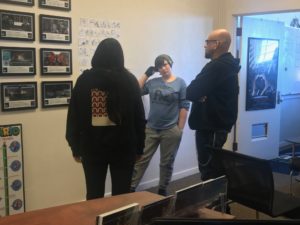 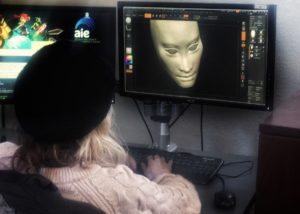 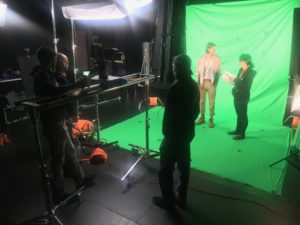 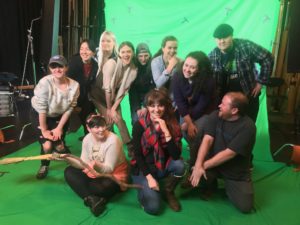 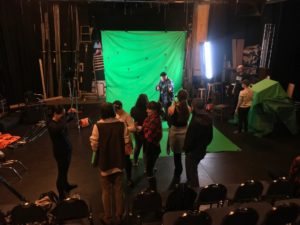